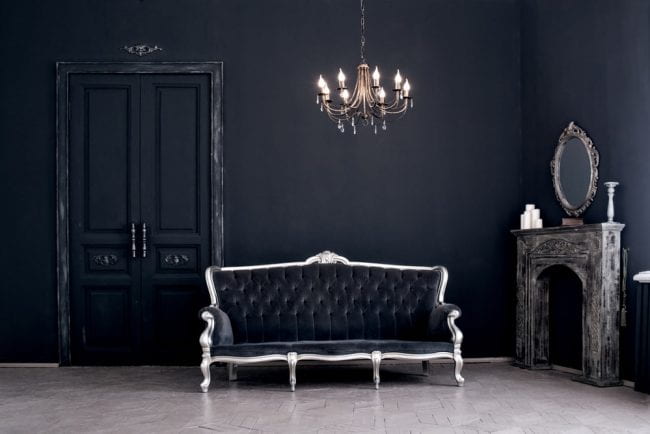 It Will Never Be the Same – Nonfiction

The smell of cooked chickpeas, lentils, and wild rice permeated the room until this smell had woven in with the fibers of our shirts, not wanting to let go – not wanting to loosen its grip on the comfort it had.

My parents were sitting at a wooden table made of oak, eagerly waiting to be served, while my aunt was rushing to add some spices to the daal(cooked lentils), keep an eye out on the chole(chickpeas and gravy), and, while doing all these other tasks, make small talk with all the guests who were invited for a get-together.

The kids would be usually upstairs, playing monopoly or some game which we would all have to agree on. These two cousins of mine are perhaps the most fun people I’ve ever met, which is why I always got excited on hearing that we would be going to our massi’s(aunt’s) house.

We started to play another game of charades, until my parents told me that they were going to leave, and that I could stay the night. This always filled me with the wildest enthusiasm, but obviously I had to act like I was interested, but not too interested, or I would lose my cool. As they left, we ran back upstairs and decided that charades was getting boring, so we pulled out the monopoly. I sat there, eagerly getting it all ready, and we all seemed excited for it, until – he came.

He walked in because apparently he had been calling one of my cousins for a while now with words that seemed harsh, but I had never heard of before. She got up, but by then he had already come up the stairs, rushing in and then slapping her. I was shocked. I…I had been slapped before, but when I saw this person, someone who I had looked up to, someone who I had these great expectations of do it for no reason at all, it scared me.

Walking back into the same house, two years later, seemed weird and unsettling. He was not there. My aunt wasn’t rushing to add spices or look at the chickpeas or comfort the guests – she simply sat there. There was this restless nature to her eyes, something that said help me but full well knowing that I couldn’t do a thing. My dad had come as well, and we sat there next to them, telling them that this was just a part of life, that these problems help us grow and mature, but who were we to say anything.

One cannot sit in the eye of a storm and tell others that it will be okay because the situation isn’t that bad.

All my father did was tell them to pray and hope for better times to come, while I sat there, looking at their lifeless expressions after days and days of hearing the same abuses, of cleaning up after him, of feeling frustrated with God for not putting an end to this suffering. However, it is their hope in God that keeps them smiling whenever we go to visit. It is this hope which makes them try to bring back the people we used to be two years ago, but we knew that it would never be the same.