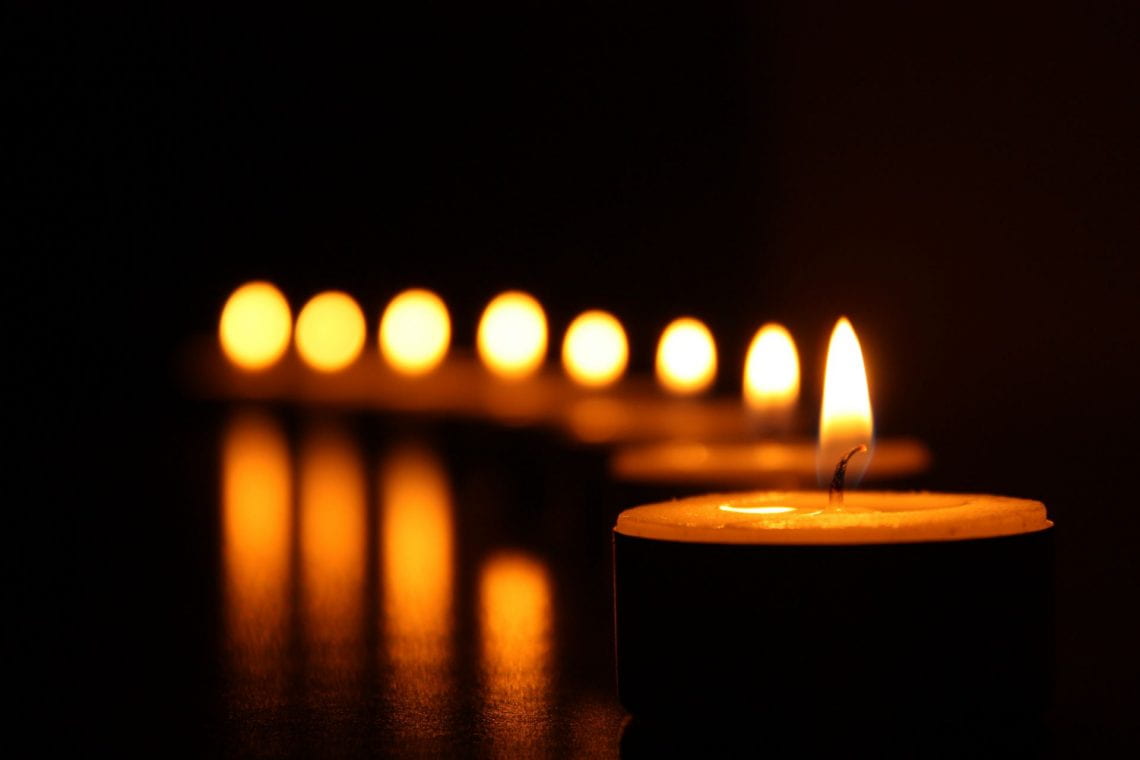 At your worst, I’ll look at you as if you were at your best because I insist on Beauty And point it out like a fire blazing amidst the dark, which tears me apart when we Love from appearance and not the heart. Looking at that red apple hanging from That Tree, not for whats within but for its crimson beauty. They say unbitted Lust And Carnal stings corrode us away like rust, some say its a want – some say its a Must, but as long as there’s an ‘us’ it doesn’t matter whether its the former or the Latter, I’ll still love you in your tattered clothes. Every time I look up at those Stars, They just seem even farther and farther apart as the luscious red always burns Brighter than any white light. You used to be out playing hide-and-seek, tucking in Your feet so that they wouldn’t be seen, saying all the things that you really mean. But now, that Innocent heart is just for the sake of superficial art because we all Need a kick-start to give us a chance to breathe again – to be human again. Hairs Gray, hearts fade, Silence pervades. To remember that first fire that sparked your Desire and made you feel higher than all the rest because it felt like some sort of Conquest where you were the best. You’re catching a cold from the ice that’s in Your soul so remember every instance before Death and burn once more before It Takes you away.

This was one of my spoken-word pieces that I have been experimenting with lately. There’s a lot of meaning that can come out of spoken-word because in a sense there is no defined particular structure, but, at the same time, there can also be patterns that help enhance it. My ideas shifted around a lot, but my focus was on the conflict between innocence and experience. To help characterize what ‘experience’ truly is, there were many words such as ‘lust’, ‘carnal’, and ‘red’ that were related to how experience is a type of primal desire that humans naturally have. Often times, experience and old age will take away this natural feeling of desire, which leaves us ‘cold’ where our ‘hearts fade’ and ‘silence pervades’.